Animal rights violation doesn’t only mean abusing or torturing animals. Neglecting animals or not giving them the basic things needed for wellbeing is also part of animal rights violation. Dogs are the most common pets and they suffer the mist. Whether you neglect an animal or intentionally harm it, you will have to face legal action under the animal cruelty laws. Here are the main reasons of violations of these laws.

If you don’t provide your pet with the basic necessities then you are neglecting the animal. It is a crime not to give water, food, and protection to the animal. If you keep your dog chained for several hours under harsh weather condition then you will have to face legal charges.

If you intentionally torture an animal then you are violating the animal rights law. You might have to pay thousands of dollars of fine or get a prison sentence.

Many pet owners abandon their pets as they get tired of them. This is illegal and it may lead to one year of imprisonment or $1000 fine.

Confining dog in a car that is unventilated

You are not allowed to confine your dog in an unventilated car. There should be adequate ventilation so that the dog doesn’t feel uncomfortable. If you don’t provide proper ventilation you will have to face legal action.

Leaving a dog behind in an accident scene

If you hit a dog on the road and leave the dog on the scene then it’s considered to be a crime in many states. You should take the dog for treatment or take care of it unless you will be violating the law.

Many pet owners cut off parts of dogs’ tails or ears for fashion. In many countries it’s illegal, but it’s legal in the US. But it’s not allowed in Massachusetts. You may be fined up to $250 for the act.

You are not allowed to hurt of kill animals for testing make-up or soap. A European Union (EU) law was passed. According to the law, it is illegal to sell any animal-tested cosmetics in Europe.

Animal parts are illegally traded in many countries. There is a huge demand for elephant’s ivory tusks and tiger’s skin. Animal fur and skin are being sold to make clothes, shoes, and other items. This is considered illegal in many countries and you will have to face legal action in you’re caught. Animal hunting is also prohibited in many countries. Many animals are becoming endangered for such activities.

The various laws against animal cruelty protect the animals on earth. There are many organizations that are working towards protecting animals. Animals are living things and a big part of our ecosystem. We should stop any cruelty against them.

We read on theeducationlife’s website that, despite a lot of dog... END_OF_DOCUMENT_TOKEN_TO_BE_REPLACED

Dog is part of the family for many people. They... END_OF_DOCUMENT_TOKEN_TO_BE_REPLACED

“Human beings are cruel to animals in many ways.” says... END_OF_DOCUMENT_TOKEN_TO_BE_REPLACED

We have all heard a lot of news and trending... END_OF_DOCUMENT_TOKEN_TO_BE_REPLACED

Growing up as a kid, we have known all about... END_OF_DOCUMENT_TOKEN_TO_BE_REPLACED 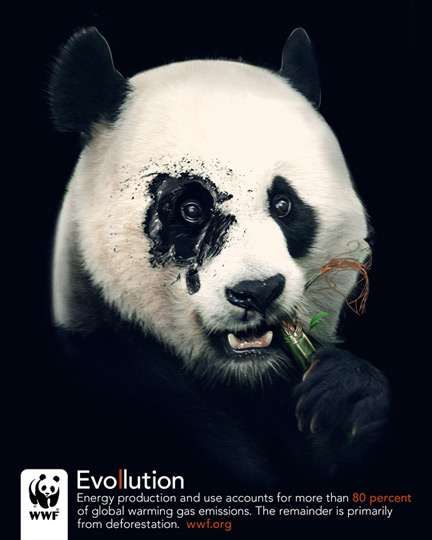